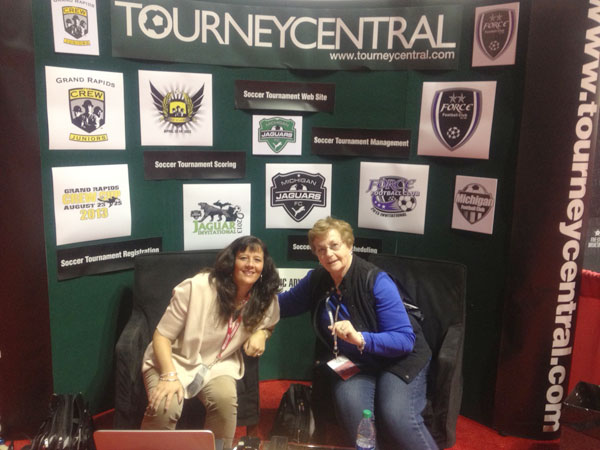 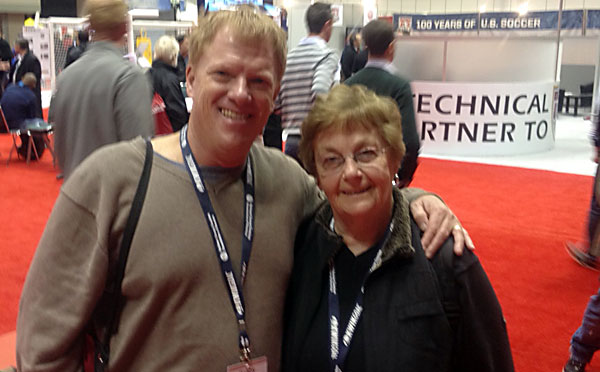 Thursday night, we ran into our good friends Bobby Kramig, head coach for the Championship
Miami RedHawks and Carol Maas, tournament director of the
adidas Warrior Classic and Fall Classic. 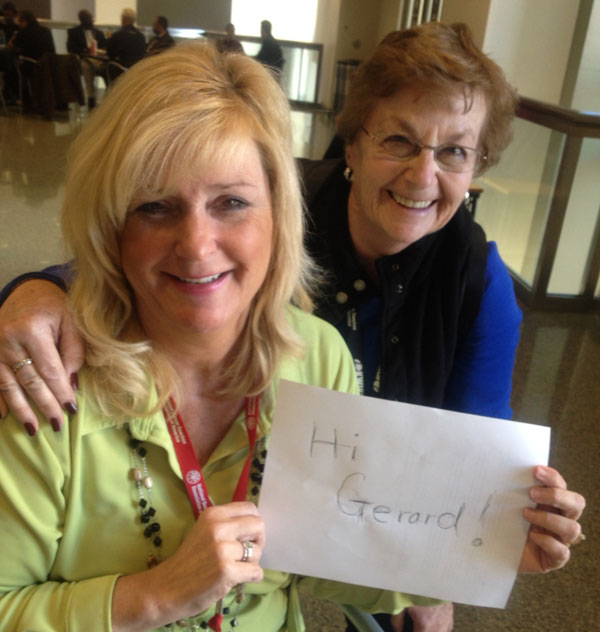 Grandma and grandpa want to see their grandson Billy play in his first away soccer tournament. How will they find the right field and times Billy plays?

Fortunately, Billy's coach applied to a TourneyCentral soccer tournament so finding all this information was easy.
Billy's grandma went to the website, clicked on Schedules, found Billy's team name and got his schedule in seconds. 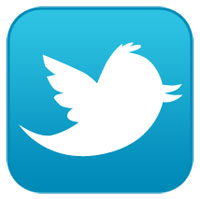 Twitter is a service that you can use to fire out quick updates or messages to your followers. This makes it a great tool for youth soccer tournaments and tournament directors because they can immediately announce game scores, special promotions or upcoming events on their smart phones, computers or via text messaging.

If you are like me, you’re probably getting a bit tired of hearing from or about Charlie Sheen. But hear me out on this one little thing. I promise, there is a good take-away.

Last night, Charlie decided he was going to take his message directly to the people with a live show streamed onto the Internet. You can watch it if you have an hour to kill. I’ve included a screen shot below to illustrate everything that was wrong with the show. 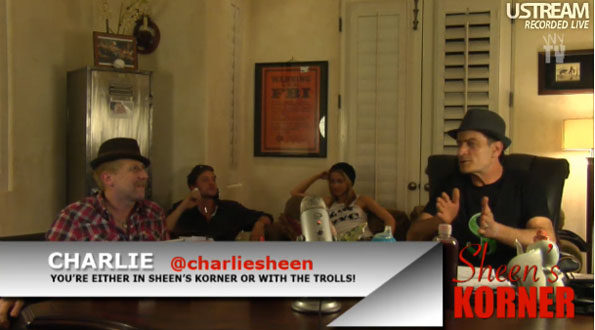 The lighting was bad. The sound bounced hard all over the room. Nobody was mic-ed. The cameras were positioned too low, Charlie did not get proper cues on which camera was live so he was frequently looking into the wrong one. The background was busy. The titles at the bottom covered the action. There were too many “branding” phrases thrown out. I could go on and on. There were a lot of things wrong with the show technically as well as contextually.

There is a reason there is a long list of people who get credit at the end of TV shows. I’m not taking anything away from Charlie Sheen’s talent and he brings a lot to shows like Two and a Half Men and Spin City. But when celebrities begin to think that they alone are responsible for their own fame and attempt to produce their own content, the public quickly finds out how very wrong they are.

You could argue that Charlie’s show was “real” and “genuine” or that your tournament is “fun” and “like family.” You would be wrong. What you see as fun, loose and ‘like being with family,’ your paying teams see as messy, unorganized and apathetic. It takes a lot of work (and acting skill) to appear nonchalant. The character of Charlie Harper (Two and a Half Men) can pull it off. Charlie Sheen? Not so much.

Recognize and appreciate your team and their skills in their specialized area, from your sales team to your scheduling team to your website crew. Never think yourself bigger than the sum of them.

They made you great. Never underestimate their power to unmake you. Or — just like Charlie Sheen is doing before our eyes — you unmaking yourself.

There is no getting around it, running a youth soccer tournament is a lot of work. Even the most organized tournament directors with the best clubs and best software tools take on a huge responsibility. In the end, the hard work is balanced out by the rewards of seeing kids enjoying the game and putting a nice amount of money in the club’s accounts and the local economy. Everybody wants to be considered successful. When it comes to success, an old saying comes to mind, “An ounce of prevention is worth a pound of cure.” A well thought out and executed communication plan, starting at the time of registration and acceptance, can help save headaches later, when you should be concentrating on something else.

Never assume that coaches who are accepted into your soccer tournament automatically know what the next step is. It is as simple as this: tell them what to do and when to do it. Starting with your acceptance letter, include a timeline or checklist of any items that need to be completed prior to the tourney. Be clear about the dates and if there is any further information or payment needed. Make sure that you also comply by sticking to stated dates.

Anticipate questions and make sure that your tournament website includes the answers. Push as much of the information and communication needs onto your website as possible. It is helpful if your soccer tournament website is more than just a static recruiting tool. A complete, end-to-end soccer tournament management system, like those offered by TourneyCentral, is well worth the investment. Cheap and free systems always have limitations which are more costly in the end.

This may seem like a lot of upfront work, but you’ll be thankful as your tournament dates get closer. It brings to mind another old saying, “You can pay me now, or you can pay me later.”