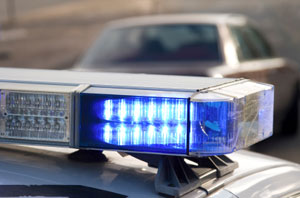 One Ohio soccer tournament made a bit of national news lately with a neighboring city setting up speed cameras and issuing over 900 tickets. The soccer tournament pled a good case, citing good will and economic impact for the city. The police from the neighboring city had not been in contact with them regarding this enforcement effort, even as the host city police were helping out directing traffic in and out of the park. That alone probably helped plead the case for “forgiving” the tickets.

Contrary to what most people think, the police don’t just ticket people for easy money. The first priority for the police is road safety and preventing accidents. When they see a car racing by at 40-50 mph on a road that is posted at 25 mph, they are going to do something about it. If they see many, many cars doing the same thing, they are going to sit there and pick you off, soccer tournament or not.
END_OF_DOCUMENT_TOKEN_TO_BE_REPLACED 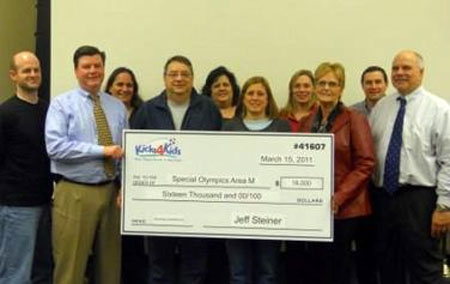 There will be a special place in heaven for youth soccer tournament directors. These largely volunteer people give countless hours of their free time to help raise funds for their club and give kids a chance to play competitive soccer. They have to convince teams to play, armies of volunteers to work and sponsors to participate. There is no doubt that, at least on some level, tournament directors love the game of soccer.

But running a successful tournament needs more than just enthusiasm and “want to”. It requires the ability to remove yourself from the emotions and personalities and make real business decisions. Teams that sign up to play and the fans that follow them are real customers. Sponsors that support your event, even the ones who do it for good will purposes, are real business partners.

Our Advice: It’s time to realize that you are not in the Soccer Business. You are in the Event Management Business that happens to feature a youth soccer tournament. Highly successful events take a good hard look at every aspect of their event and make educated business decisions on what they should do, and what they should not. Those who leave things to chance, well, they leave things to chance. Being a volunteer does not mean you have to be an amateur.